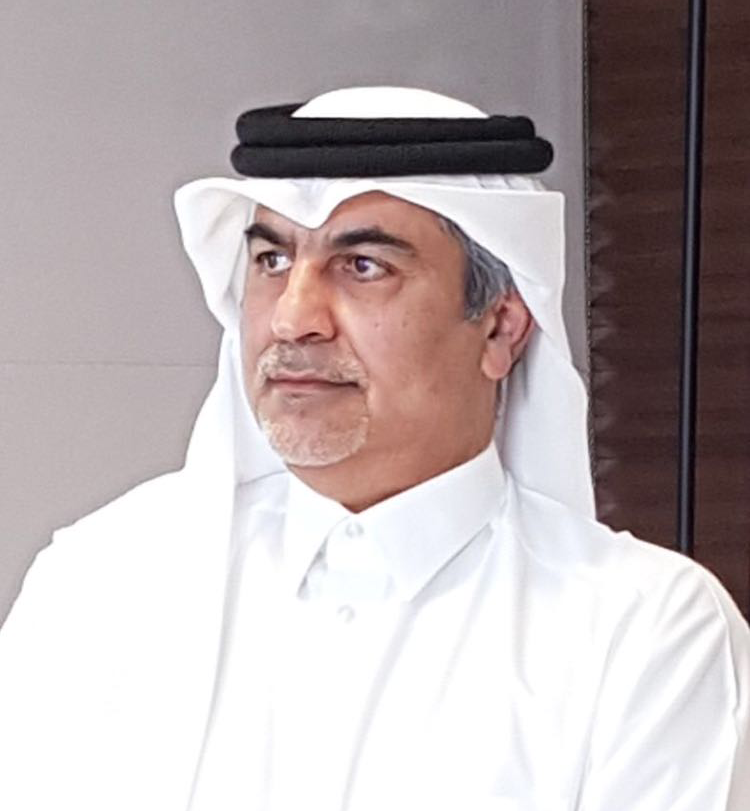 For any queries related to media or information regarding the QIC Group or any of its entities the Official Spokesperson can be reached at communications@qicgroup.com.qa

A.M. Best affirms A (Excellent) rating of QIC and its main subsidiaries