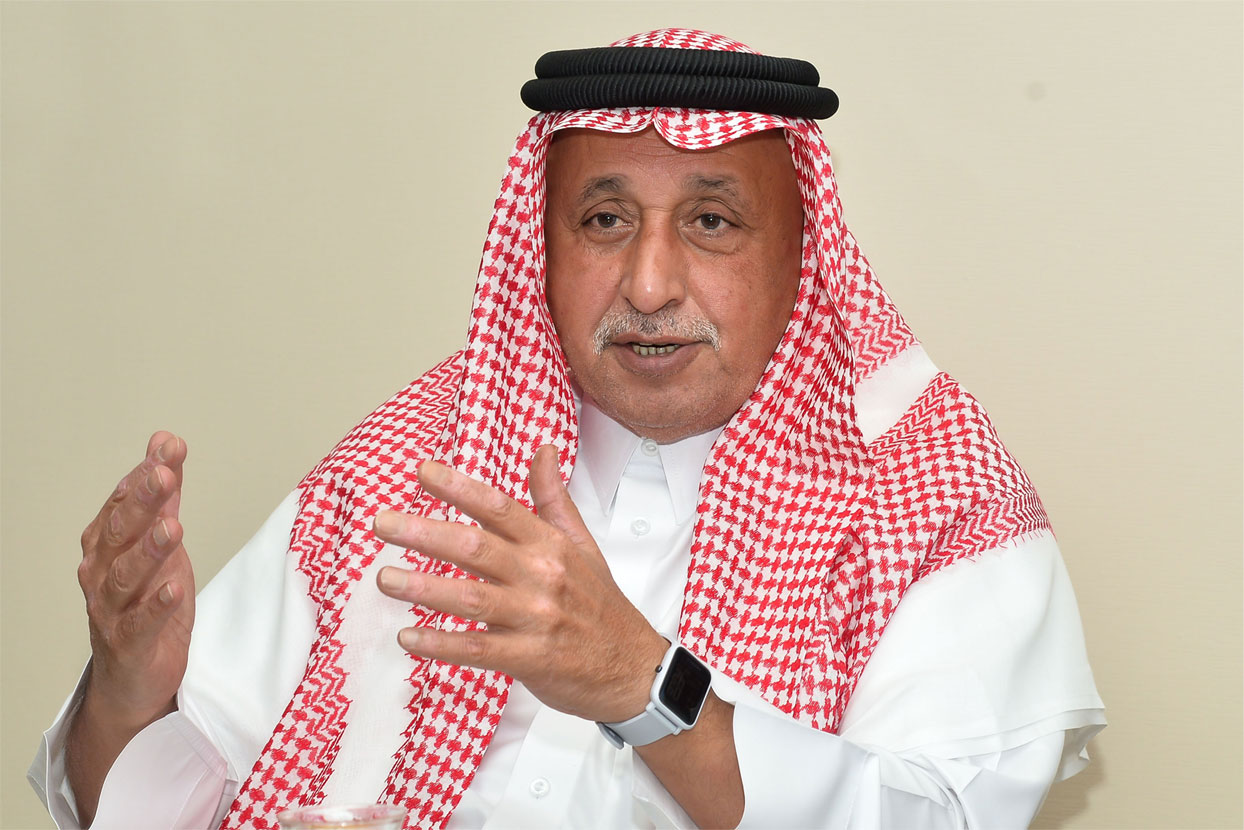 Qatar Insurance Company (QIC), the leading insurer in Qatar and the Middle East North African (MENA) region reports a net profit of QAR 419 million for the first half of 2019. The MENA markets continued to produce stable premiums and underwriting profitability, despite unabated geopolitical headwinds in the region. QIC’s international operations further expanded in select low volatility classes and now account for 75% of its total portfolio.

The Group’s international carriers, namely Qatar Re, Antares, QIC Europe Limited (QEL) and its Gibraltar based carriers continued to expand in select low-volatility areas and now account for approximately 75% of QIC’s total GWP, compared to 74% in the first half of 2018.

Overall, the premium growth of QIC’s domestic and MENA operations remained stable. QIC Insured, the personal insurance division of QIC, continued its growth in digital transformation and innovative products. As a testament, Qatar Insurance Company was conferred the “Best Digital Transformation in Insurance Award” at the inaugural edition of the Enterprise Transformation Summit in Doha.

The Group’s net profit in H1 2019 came in at QAR 419 million compared with QAR 401 million in the same period last year.

The Company’s net investment result improved from QAR 408 million in H1 2018 to QAR 426 million in this reporting period. The 4% year-on-year increase is mainly attributable to favorable global and regional market conditions across most asset classes. QIC’s current investment yield amounted to an annualized 5%, compared with 4.9% for the same period of 2018, further adding to a long track record of superior investment performance based on careful diversification across geographies and asset classes. The Company’s investment performance remains unrivalled by any of its peers.

During the reporting period, QIC has vigorously maintained its focus on streamlining operations in order to further improve its operational efficiency. At H1 2019, the administrative expense ratio for its core operations came in at 6.4%. The Group’s ongoing endeavor towards process efficiencies and automation continued to yield fruit.

He further continued, “The Group’s outlook for the remainder of the year is cautiously optimistic. Our exposure to the geopolitical situation in the Middle East and the vagaries of global re/insurance pricing is relatively moderate. As QIC does not underwrite the market but focuses on bespoke, innovative and expertise-based transactions we can view the various risk scenarios presented by the political and economic environment with relative equanimity”.